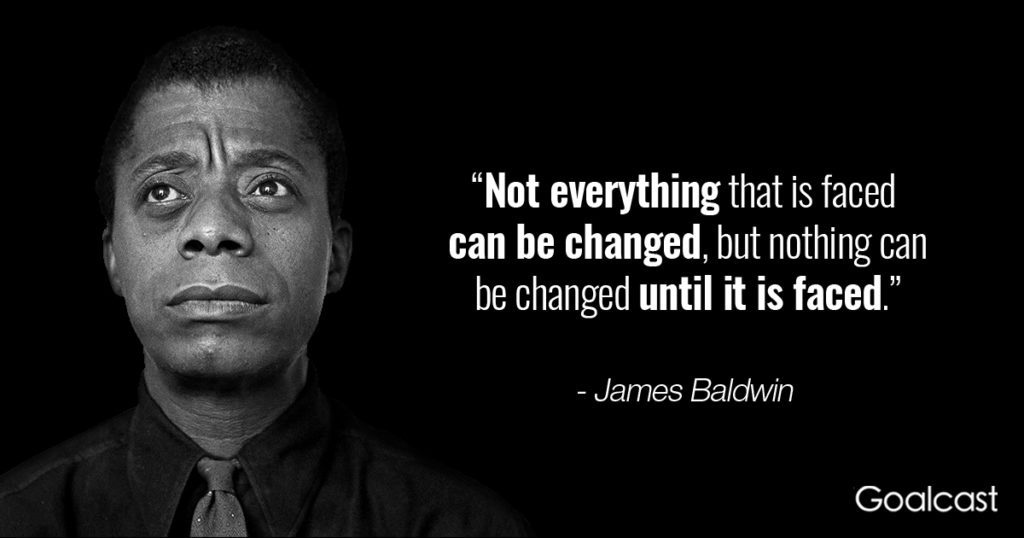 15 James Baldwin Quotes to Bring you Closer to Humanity

Shorten Your Path to Success With This Free Tool. Try It For Free.

Born in 1924, James Baldwin was an American essayist, novelist, playwright and social critic. He became an important voice through writing passionately about racial discrimination, spirituality and humanity.

As a victim of racism, Baldwin became an active participant in the civil rights struggle. The assassinations of Medgar Evers, Malcolm X and Martin Luther King Jr., pushed the author into using a more strident tone in his later work called No Name in the Street.

Some of Baldwin’s best work includes The Fire Next Time, The Devil Finds Work, Nobody Knows my Name and Remember this House – which is an unfinished manuscript that forms the basis of the documentary film I Am Not Your Negro.

An advocate for equity and acceptance, Baldwin died in December 1987.

Here are 15 James Baldwin quotes to bring you closer to humanity.

Please try to remember that what they believe, as well as what they do and cause you to endure does not testify to your inferiority but to their inhumanity.

I can’t believe what you say, because I see what you do.

I imagine one of the reasons people cling to their hates so stubbornly is because they sense, once hate is gone, they will be forced to deal with pain.

People pay for what they do, and still more for what they have allowed themselves to become. And they pay for it very simply; by the lives they lead.

If you’re treated a certain way you become a certain kind of person. If certain things are described to you as being real they’re real for you whether they’re real or not.

You think your pain and your heartbreak are unprecedented in the history of the world, but then you read.

Hatred, which could destroy so much, never failed to destroy the man who hated, and this was an immutable law.

The most dangerous creation of any society is the man who has nothing to lose.

Anyone who has ever struggled with poverty knows how extremely expensive it is to be poor.

Children have never been very good at listening to their elders, but they have never failed to imitate them.

Nakedness has no color: this can come as news only to those who have never covered, or been covered by, another naked human being.

People can cry much easier than they can change.

15 James Baldwin Quotes to Bring you Closer to Humanity 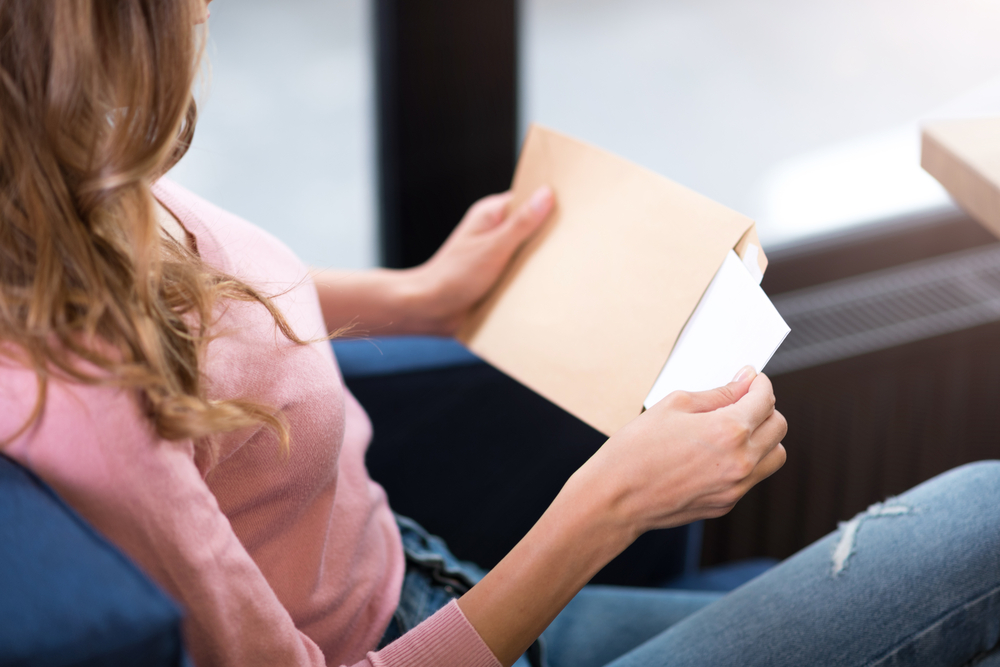 Bride Sends Wedding Invitation to the Wrong Address, Receives a Note that Makes Her Day

Planning and organizing a wedding is no small feat, especially when you’ve got 200 guests coming. Mishaps can happen, as one Oregon bride-to-be overwhelmed with work and wedding planning found out.

Cassandra Warren sent one of her invitations to the wrong address. Surprisingly, she got an answer back from the unintended recipient – one that made her day.

Warren thought she mailed an invitation to her aunt and uncle in Eugene, Oregon, who live just 20 minutes from her home. But the invite never made it to her relatives, as Cassandra realized when she got her own invitation back in the mail, according to The Washington Post.

Warren was struggling with a particularly stressful day when she received the returned invitation. But when fiancé Jesse Jones opened the envelope and showed it to her, she found a handwritten note. “I wish I knew you – this is going to be a blast. Congratulations – go have dinner on me. I’ve been married for 40 years—it gets better with age,” it read. Attached was a $20 bill.

Te anonymous do-gooder not only turned around the bride’s day, but proved she understood both Warren and her fiancé. Upon closer inspection, Cassandra realized the kind stranger also wrote “Livelong and prosper” on the envelope – a wish not only for a happy life, but also an acknowledgement of the couple’s love of Star Trek (their invites were Star Trek and Harry Potter-themed).

Thankful for the stranger’s kindness, Warren replied. She addressed it to Kind Stranger and wrote her own heartfelt note: “Thank you for the note and taking time to send it. Not many people would have done that. It was a big blessing after the day I was having. I am thankful for people like you still being in the world.”

Bride Sends Wedding Invitation to the Wrong Address, Receives a Note that Makes Her Day