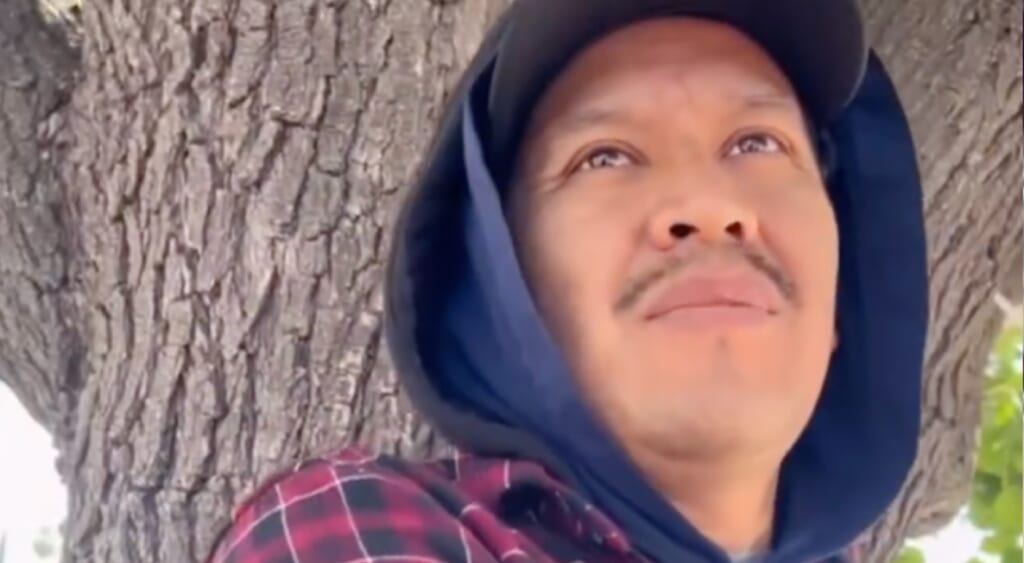 Usually, Mother’s Day is one of the hottest days of the year for flower vendors.

However, one young man was not doing the sales he expected until he met a kind stranger who would turn his day around.

Instagram influencer @akramadinas, who boasts more than 150k followers, recently posted a video that went viral. In the video, he asks a street vendor named Manuel, who had been selling flowers, if he had made many sales that day.

RELATED: Blind Fan and His Cousin At Football Game Go Viral – What Happens Next Takes Them By Surprise

The vendor replied that he hadn’t had the most successful of days. This was surprising, since the video was taken around Mother’s Day, when flower sales tend to be at their highest. Feeling for the vendor, the Instagram star offered to purchase the rest of the inventory. The original price was over $800, but the instagram star, who goes by AK, gave the man $1000.

Instead of taking the flowers home, AK decided to use them to sprinkle a bit of joy around town. Even though AK had given Manuel the money and instructed him to take the day to spend time with his family, Manuel decided to join him.

Together the two handed out bouquets of flowers to women all over town, wishing them a happy Mother’s Day. Everyone who received a bouquet of flowers was touched and both AK and Manuel felt they had spent the day exactly as they wanted to – helping others and spreading good fortune.

The Instagram Influencer’s Good Deed That Uplifted an Entire Community

AK could have gone about his day without engaging with any street vendors, but instead he was motivated to help Manuel. We should all strive to be a little bit more like AK, who found an opportunity to do a good thing for one person.

His small act alone allowed both AK and Manuel to take it a step further and brighten to day of countless local women by giving then flowers as well.  What a feel good team!