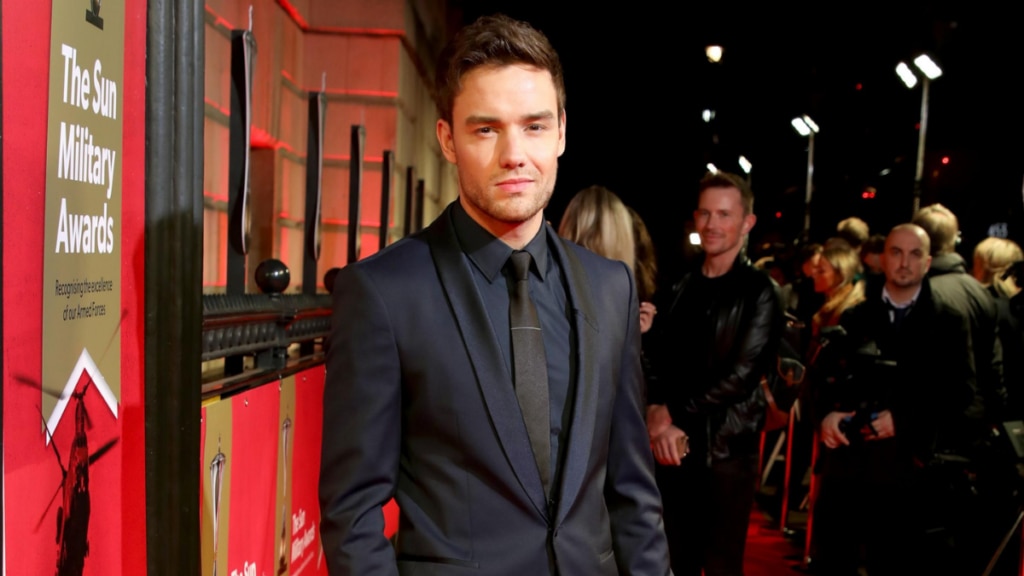 Was being part of One Direction as phenomenal and glorious as it seemed?

Even the most skeptical of audiences can confirm beyond a shadow of a doubt that the group is one of the most influential musical acts of all time. Not only did they singlehandedly revive the boyband model that had gone stagnant since the nineties, but they essentially laid the groundwork for how modern fandom operates.

The admiration among the public was unparalleled. 1D commanded colossal, crazed audiences everywhere they went, complete with hordes of preteen girls screaming, crying, and fawning over their every move. Its members — Harry Styles, Liam Payne, Niall Horan, Louis Tomlinson, and Zayn Malik — and their seamless dynamic inspired so many inappropriate fantasies, ‘shipping’ wars, and neurotic discourse that it transformed the nature of celebrity for good.

Though the group is technically on hiatus, it’s universally accepted that they’re not likely to get back together anytime soon. The silver lining is that this does grant each member ample time and space to reflect on their experience with a fresh perspective. As it turns out, being in One Direction wasn’t a walk in the park.

Liam Payne discussed One Direction’s near-cosmic success in a revealing interview with Men’s Health Australia. He’d only been sixteen when he, along with the four others, were handpicked to form a band in the music competition series The X Factor. Though they finished third in the competition, they managed to impress judge Simon Cowell enough to land a deal with his record label Syco Records. The rest, as they say, is history.

The 27-year-old firmly rejects the notion that it was ‘meant to be’ for the boyband, that they possessed an extraordinary natural ability that would have found a way to break through no matter what.  It’s tempting to attribute their stardom to some God-given talent that allowed them to flourish in such a striking way, but Liam claims that it was all “just dumb luck.” Like many other triumphs, you need a little bit of skill, a little bit of hard work, but an enormous amount of fortune in your favor. “There were so many scenarios that had to fall into line for that to happen,” said Liam, adding that it was a “perfect storm” that led to the group’s swift ascendency — something that will never be quite so similarly be replicated.

It must feel wonderful to accumulate so much wealth, acclaim, and adoration in just your teenage years, but if you’re not careful, it can quickly veer off into a curse. Liam turned to alcohol to keep up with the pressures of growing up in the public eye and having the innermost particulars of his life turn into fodder for the press. As 1D became more and more well-known, Liam started discerning the darker, more malicious side of celebrity and how it shatters the individual’s well-being, end to end.

There’s a price to pay when you’ve signed over your innocence to the predatory claws of fame. Granted, they’d been too young to comprehensively contemplate the toll it would take on their health, both physical and mental. You miss out on the mundane, yet immensely valuable, routines of an ordinary school kid; instead, you have to push yourself to unimaginable lengths to produce more output, to provide more entertainment, to please everyone in the crowd.

Liam stated that the problem is as intensive in the music industry as anywhere else; if you’re forced to exert yourself day in, day out without addressing underlying issues, you’re going to run out of fuel in no time. “When you’re doing hundreds and hundreds of [concerts] and it’s the same 22 songs at the same time every single day,” it doesn’t matter whether you’re happy or not. “You’ve got to go out there,” said Liam.

In addition, your entire life is mapped out by forces outside your purview. From the group’s genesis to its evolution, every aspect of the One Direction project was precisely orchestrated and micromanaged by corporate entities seeking to reap profits. Liam acknowledged that he’d had absolutely no control over his day-to-day. “No, never,” he said. He just followed instructions, nodded his head, and danced. He added that he still struggles with being more decisive. “I really struggle to say no because I don’t like to let people down. It’s in my nature.”

We had an absolute blast, but there were certain parts of it where it just got a little bit toxic.

The struggles of holding onto your identity amidst the chaos and the public fixation “nearly killed him,” and there were times when he wanted to act on his urges, he told The Guardian.

When the group decided to go on an indefinite hiatus in the mid-2010s, Liam could finally take a breath and envision life on his own terms. It was like the “the pressure cooker had been let off” and that the group could firmly focus on their art and friendship in the final months.

Only, post-separation, he realized he didn’t really know anything about himself or the kind of direction he wanted to take in his career or otherwise. He found himself dawdling through old patterns and resistant to change. “It was a bit of a numb feeling,” he said. Thankfully, fatherhood knocked on the door at just the right time, and Liam was able to promptly reframe his priorities and zero in on the big picture.

Despite the aches associated with One Direction, Liam maintains that it was a thoroughly enjoyable experience and was generally fun. It’s nearly impossible to keep everything in check when you’re a worldwide spectacle like One Direction, but, for the most part, he doesn’t regret it too much.

The contrast between One Direction’s outward brilliance and the internal tumult is a lesson in setting healthy expectations for yourself and those closest to you. You can’t accurately predict every development that’s to occur in your life, but you can tell yourself that it’s never as simple as it seems and that obstacles of all types could present themselves before you.

You have to venture into every undertaking, knowing that you’ll be pushed to the limit. As long as you understand your limit and what you’re willing to do to achieve ‘success,’ you’ll save yourself a good deal of trauma and pain. Appearances don’t matter; what matters is you and your ability to tend to your wellbeing in the face of adversity.