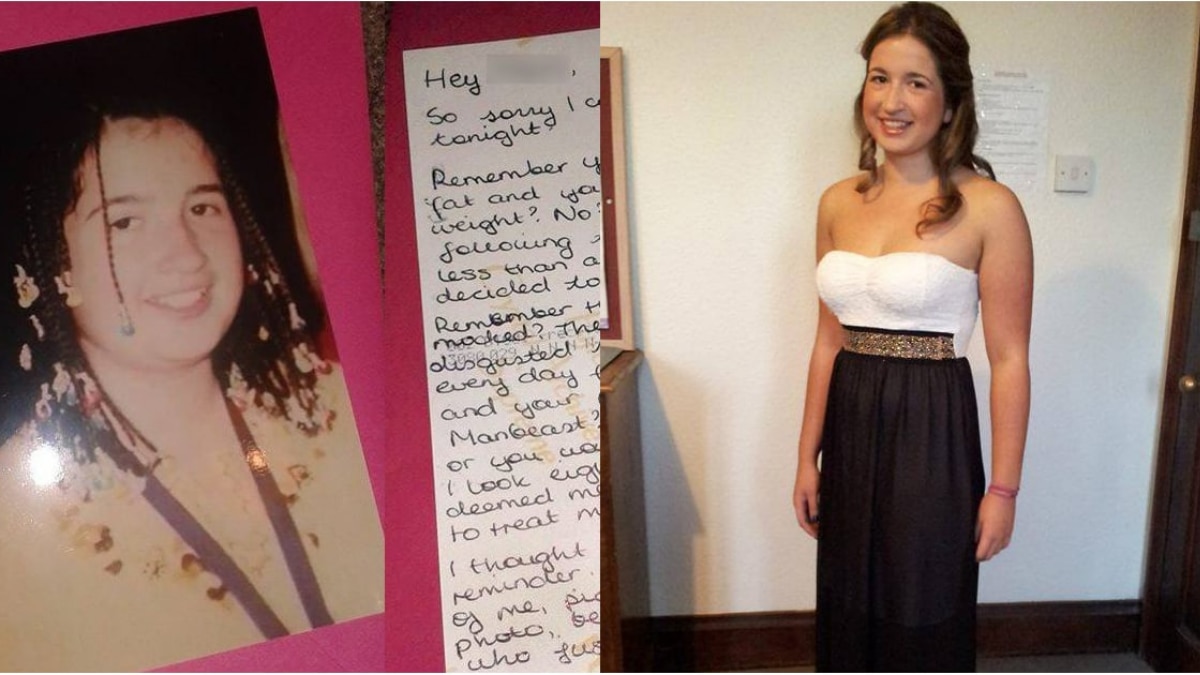 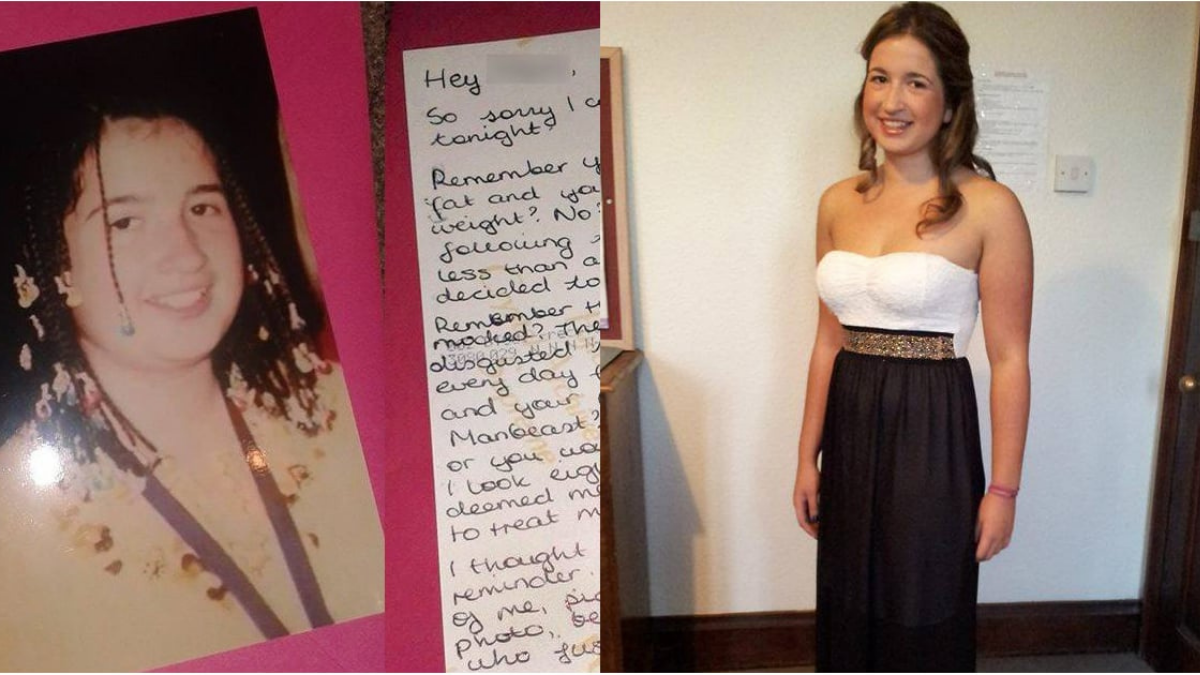 Years of bullying about her looks led Louisa Manning to an eating disorder. But eight years later, she finally got her revenge on one of the worst bullies and earned a long-overdue apology.

They called her ‘manbeast’

For three long and painful years, cruel students at Louisa Manning’s school called her a “manbeast.” They bullied the then 12-year-old for her weight and body hair (the mean nickname was a play on her last name).

As a result, Manning stumbled into an eating disorder that lasted several years where she’d eat little more than an apple a day.

Fast forward eight years and Manning had grown into her body. She’d shed the weight and tamed the body hair.

While studying at Oxford University in England something absolutely wild happened: one of the worst perpetrators of the bullying at school asked her out on a date.

Now 22, Manning told Buzzfeed News that this particular boy had bullied her for “being ugly.”

“I was pretty pissed off he asked me out, to be honest,” she said. “It really made me angry that now I’m attractive, he instantly wants to jump into bed with me.”

But instead of telling the guy to bugger off, she accepted the date.

My gut instinct was to say no. but then I realiZed what a brilliant opportunity it was, and after bouncing ideas off a friend for a few hours, we came up with an idea.

A ghosting we can all get behind

Manning’s bright idea was to meet the guy for dinner at a restaurant and not show up.

But more than subjecting the guy to the annoyance of ghosting, she had a waitress at the restaurant leave the guy a photo of Manning when she was 12 and a handwritten note.

So sorry I can’t join you tonight.

Remember year 8, when I was fat and you made fun of my weight? No? I do – I spent the following three years eating less than an apple a day. So I’ve decided to skip dinner.

Remember the monobrow you mocked? The hairy legs you were disgusted by? Remember how every day for three years, you and your friends called me Manbeast? No perhaps you don’t – or you wouldn’t have seen how I look eight years later and deemed me f*ckable enough to treat me like a human being.

I thought I’d send you this as a reminder. Next time you think of me, picture that girl in this photo, because she’s the one who just stood you up.

Manning posted all of this to Facebook, though the posts have since been taken down. She also posted an apology from the guy that’s worth hearing out.

“I’m so shocked, I actually got an apology,” she said. “It’s 10 years too late and really if he’d intended to apologize he should have done so when I bumped into him last weekend rather than asking me out for dinner first, but it’s still an apology and it’s still amazing I got one.”

Kids can be so mean, can’t they? Manning was simply growing up and was relentlessly bullied for her looks. In the end, she turned out great (Oxford!!), but those years of frustration and an eating disorder are ones she cannot get back.

This is a reminder not only to be kind to others whatever your age, but also that a heartfelt apology, even if years have passed, is better than not apologizing at all.