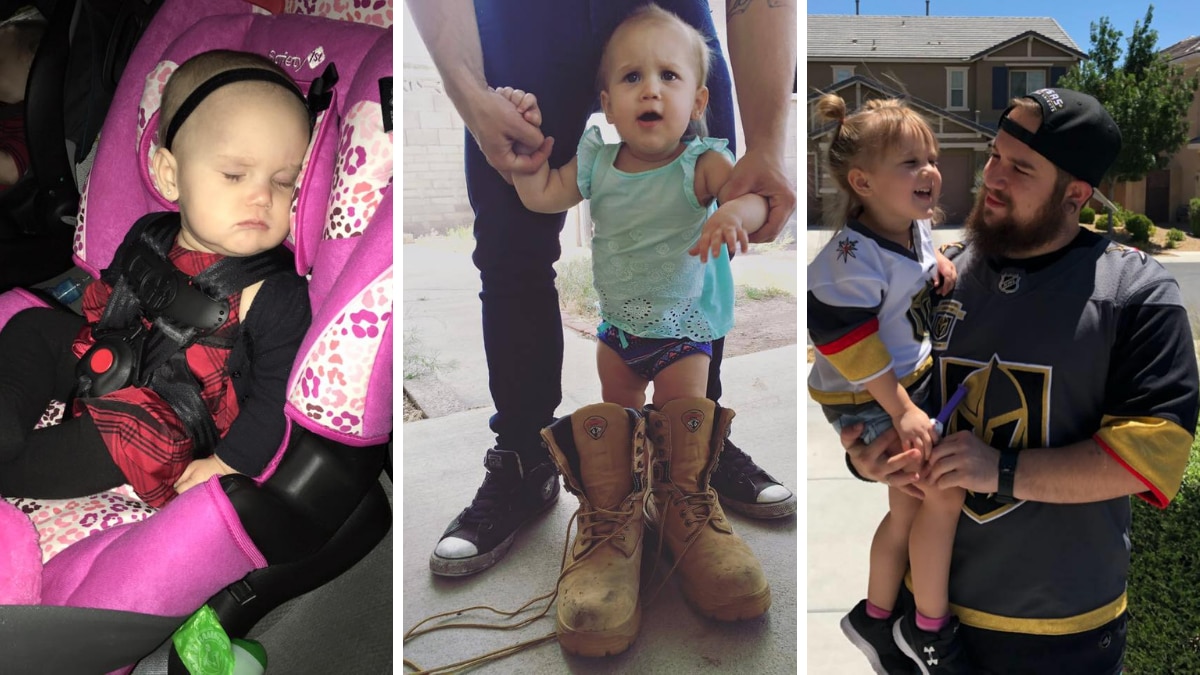 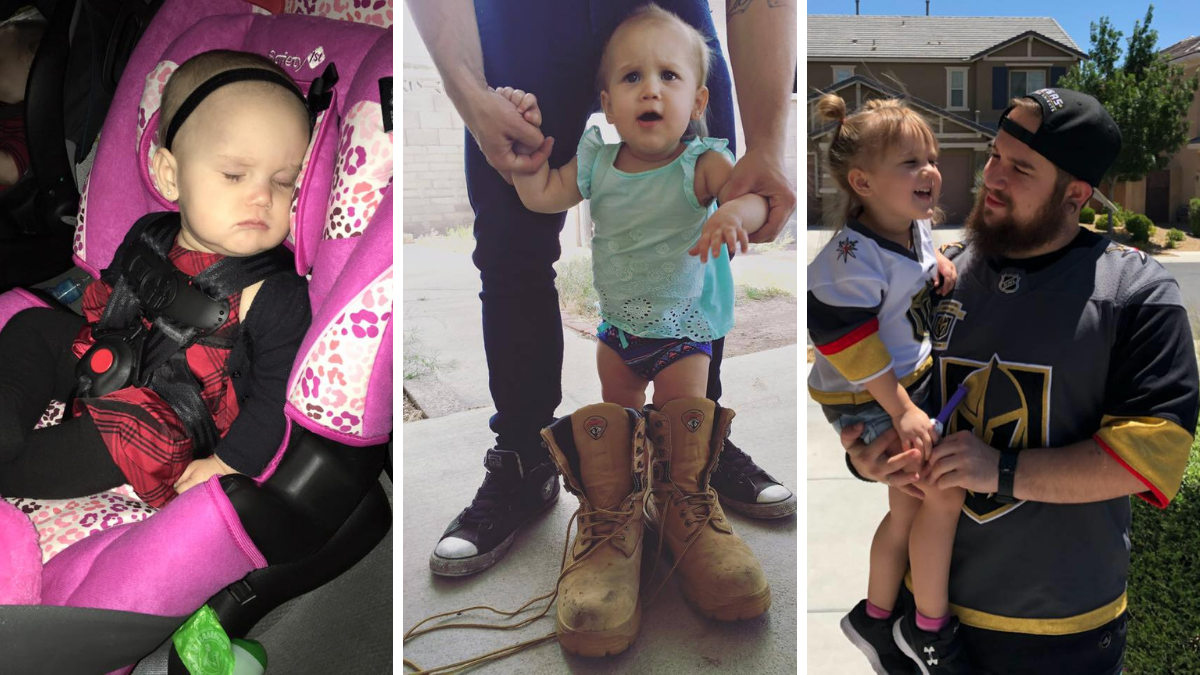 Just a month after baby Persephone was born, her mother left her with the baby’s dad. But through hard work and willingness to ask for help, the single dad managed to take care of his daughter just fine.

Thrust into being a single dad

Back in 2015, Richard Johnson was blessed with a baby daughter, Persephone. But just a month after she was born, the baby’s mother abandoned her family.

Unprepared and unsure of what to do, Johnson gobbled up every book and YouTube video he could find. He also turned to a Facebook group called Life of Dad that was a “major confidence booster” and helped him get through this challenging period.

In the caption, Johnson explained that he doesn’t know why Persephone’s mother left — he expects postpartum depression played a role. But either way, he needed help, and the support from the Facebook group helped him get through.

It takes a village

Johnson received so much support (the post has 95,000 reactions) that he decided to start his own page chronicling life as a single dad.

Johnson documented how Persephone had holes in her heart and needed surgery. Again, he turned to his community on Facebook for support.

Incredibly, Persephone’s surgery was successful, even baffling the surgeon. “The doctor was amazed and had said, ‘I’m amazed but I don’t understand how this is quite possible. I had a few colleagues take a look and they agree had they not known the previous issue, you’d never be able to tell there was anything wrong from the start,’” Johnson wrote on the post.

Johnson’s love life worked itself out too, as he revealed on the page that he was seeing a woman named Jennifer who cared for Persephone like a mother.

In a touching birthday post a month after her surgery, Johnson told Persephone how much his life changed now that she’s in it.

“They say the child learns for the parent, however I feel I am learning more from you than you ever could from me. I look at you and can’t just help feel like everything will work out the way it should,” he wrote. “I’m going to give you the world one day Miss Lilith. I’ll work myself to death to do it. Everything you can ever want will be yours or I’m going to die trying.”

Thrust into the unknown of parenthood all on his own, Johnson did the right thing — he looked for help wherever he could get it. He did his own research and was vulnerable enough to tell those that helped him how much he appreciated them. In return, the community continued to support him and undoubtedly played a role in raising Persephone — they say it takes a village to raise a child.