Heroic Husband Hurls Himself At Rabid Bobcat That Attacked His Wife 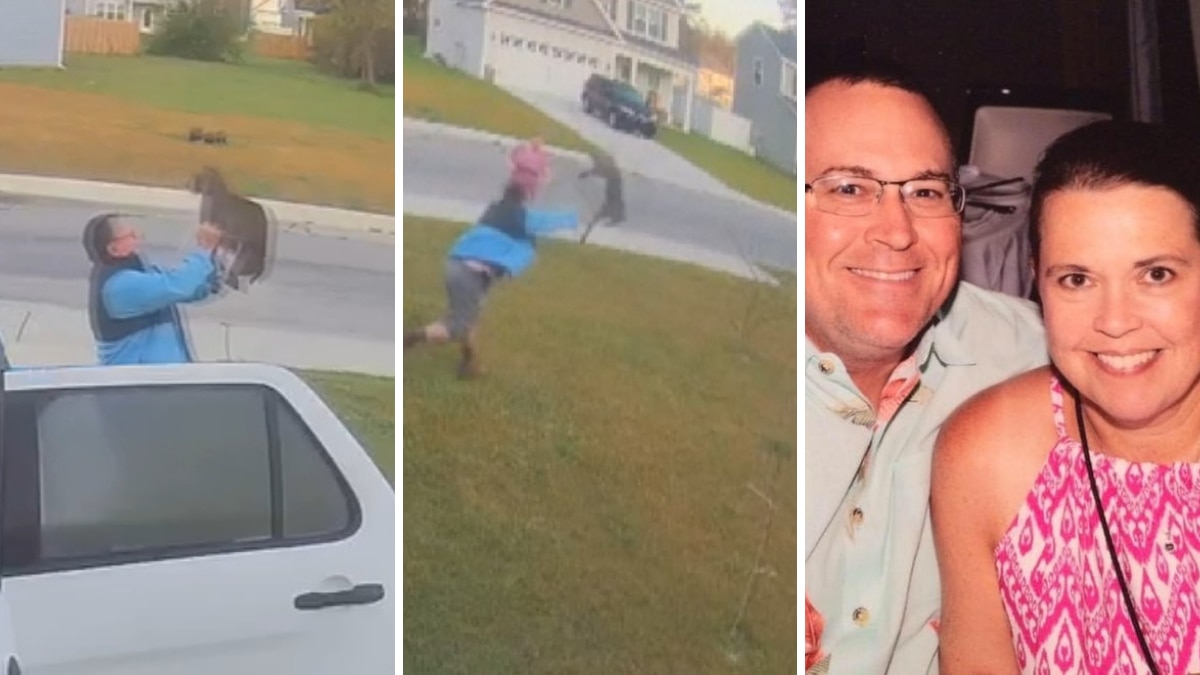 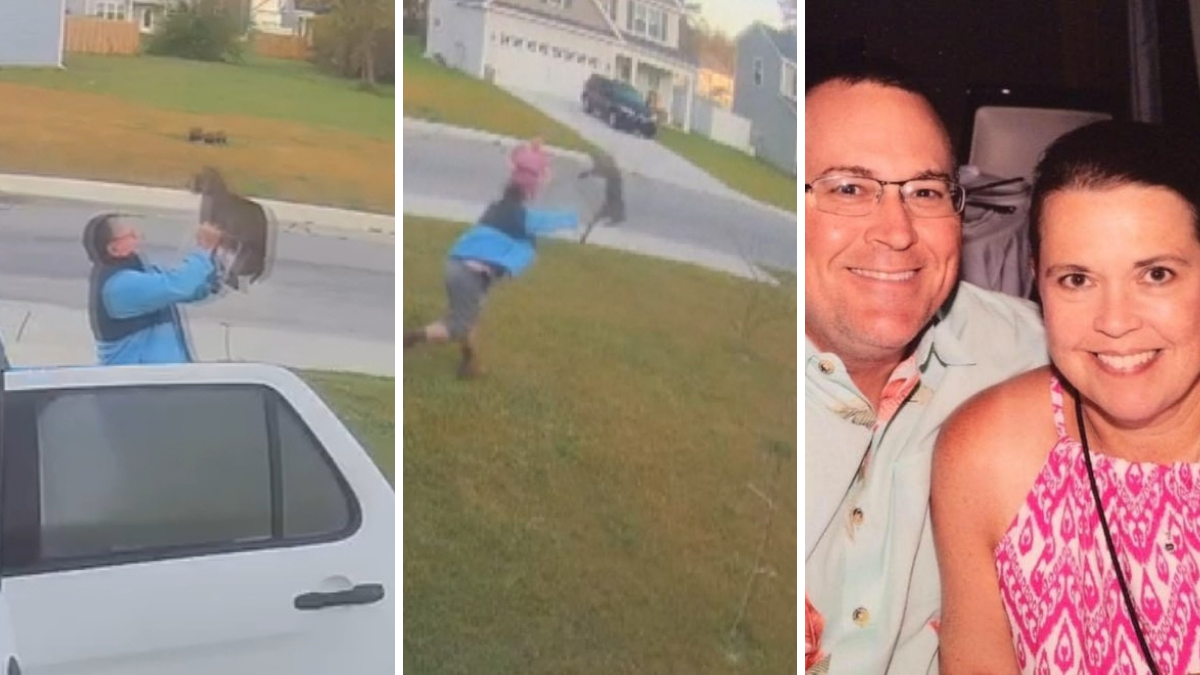 A North Caroline woman escaped with her life thanks to her husband after a bobcat with rabies attacked to her.

It was just a regular day in the North Carolina suburb where Happy and Kristi Wade live. Happy was taking a coffee and brownies into the car while his wife got in the passenger side with their cat, Caroline Faith.

But then Kristi heard a loud growl and felt a bite on her hand. It was a bobcat — a very angry one — and it wouldn’t let go.

“As I came out of our garage, I heard a growl behind or beside one of our cars and I knew it was a cat because I know what a cat sounds like,” Kristi said in a video interview with local TV station WECT. “But it sounded like a very angry cat, so in the video I back up to see if I can see what it is and when I do the face of this bobcat came around the corner of the car.”

This was a wild 46 seconds pic.twitter.com/jIHQg0G4qU

Husband to the rescue

As can be seen in security camera footage, Kristi tried to run, but the bobcat held on tight.

Instead of running the other way, Happy sprung into action. He grabbed the bobcat, and as it bit his knuckles he took across the lawn and hurled it as far as he could.

“I just remember seeing this face and it was trying to bite her right there in the side of the neck,” Happy told WECT. “And so I shoved my arm in and that’s how I ended up with it like this [above his head].”

“I thought: ‘I’ll throw it this way,’” Happy added. “Two options: one, it’ll see an escape route and it’ll take off or it’ll stop just a moment where I can get a good shot at it.”

Happy, who has an open carry permit, reached for his gun, but the bobcat ran under the car. Moments later, it charged and Happy shot the bobcat.

“I’m not happy that this happened, we don’t take any pleasure that I shot the cat” Happy told WECT. “In my head, I knew it had already attacked two people. If it had attacked somebody else and I didn’t do something, morally it would have bothered me for a long time.”

“It was hurting my wife and I didn’t want it to,” he added.

Healthy bobcats wouldn’t do this

As the Wades went to the emergency room to receive medical attention and get a rabies shot, the North Carolina State Laboratory of Public Health confirmed that the animal was in fact rabid.

Ted Stankowich, a behavioral ecologist who specializes in mammals at California State University, Long Beach, told The New York Times that this type of behavior would be extremely rare for bobcats without rabies.

“Any rabid animal is going to be far more aggressive around humans,” he said. “But a normal bobcat would typically not come into a neighborhood like that, into suburbia, let alone attack a person like that.”

Kristi says she’s extremely thankful her husband was there to save the day. “He saved my life,” she told The Times. “If he had not been there, I do not know where I’d be, or in what shape I’d have been in. I do not know how I would have fended it off myself.”

But she’s not surprised her husband would do something this heroic.

“That’s just the kind of person he is,” she said. “We’ve been married for 30 years. I met him when I was 15, and there was never a doubt in my life how much he loves me and how much he would do for me.”

There are plenty of partners out there who would have simply run the other way when they saw a bobcat attacking their wife — but not this guy. Good for him for doing the right thing. It’s probably not something that’ll soon be forgotten in that household.