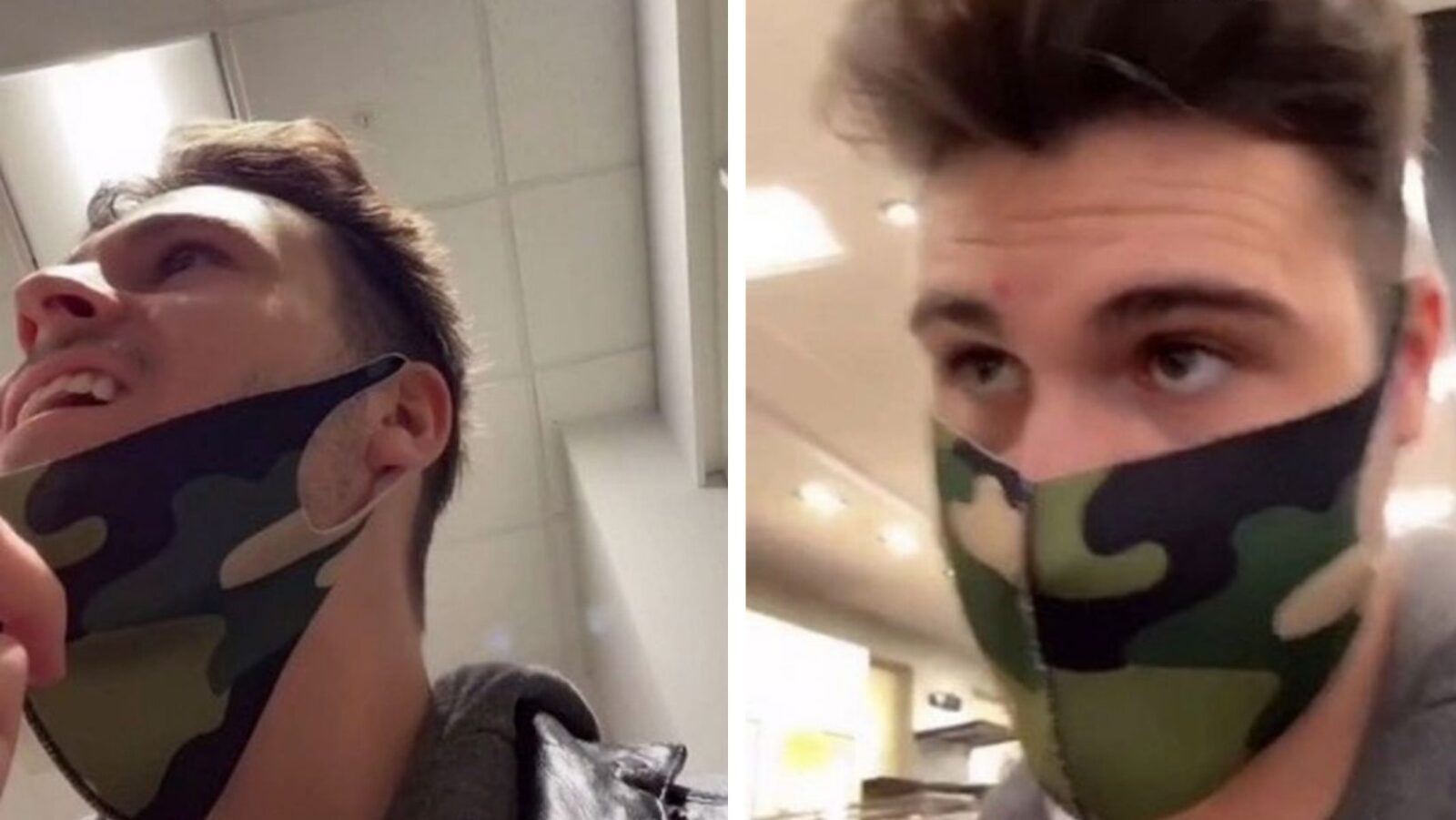 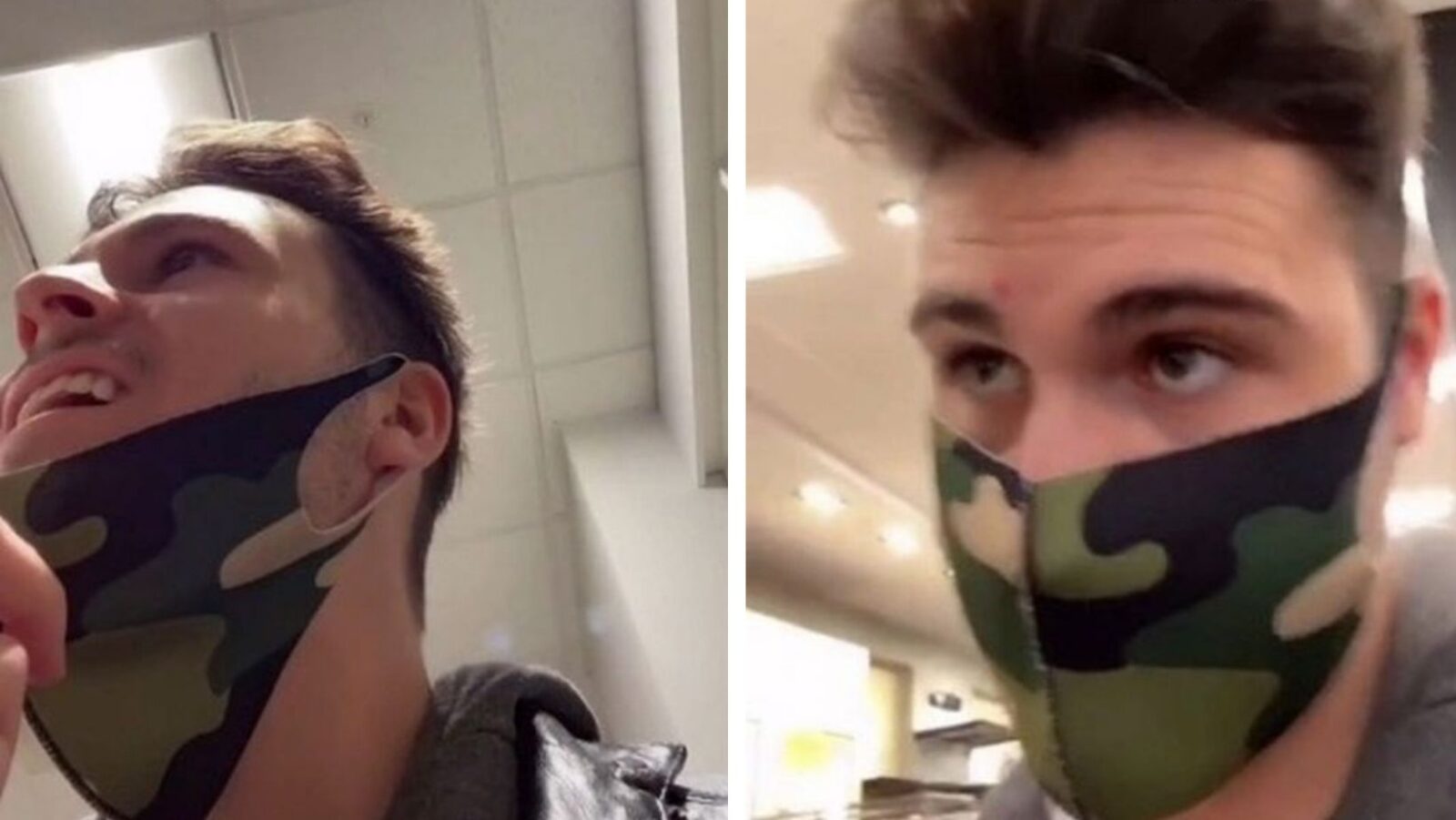 One Tik-Toker’s improv job saved a young woman from a potentially dangerous situation.

Brandon Roberts was walking through a mall when he spotted something disturbing across the room.

“You could tell just by her face she was quite frightened”

“I noticed an older man hitting on a very young girl, she was around 19  years old,” he told ‘In The Know’.

The man “appeared to be intoxicated or on drugs” and was touching her.

Sensing the urgency, Roberts hurried towards them.

Aunt Claire to the rescue

Being “a little scared” of the strange man’s behaviors, Roberts flipped on his camera as he approached them.

What followed was an awesome display of ad-libbing.

“Oh my God, hi,” Robert says in the video, talking to the girl in a familiar way. “How are you?”.

The girl appeared to pick up on the ruse immediately and acted like she knew him.

“My aunt is here, do you want to —,” Roberts asked, giving the girl a pretext to leave.

They hurried away, with Roberts walking her safely out of the store and to her car.

Once away from the scene, the grateful girl told Roberts that the man “asked if I want to go back to his place”, adding that “it was so creepy … thank you for helping me.”

Roberts hopes the video – which has over 33 million views – can serve as both warning and playbook to others.

We see these situations and assume that intervening involves confrontation, or using brute force to whisk someone to safety.

While that might work in the movies, both Roberts and the would-be victim show that a little awareness and creativity can lead to a positive outcome.