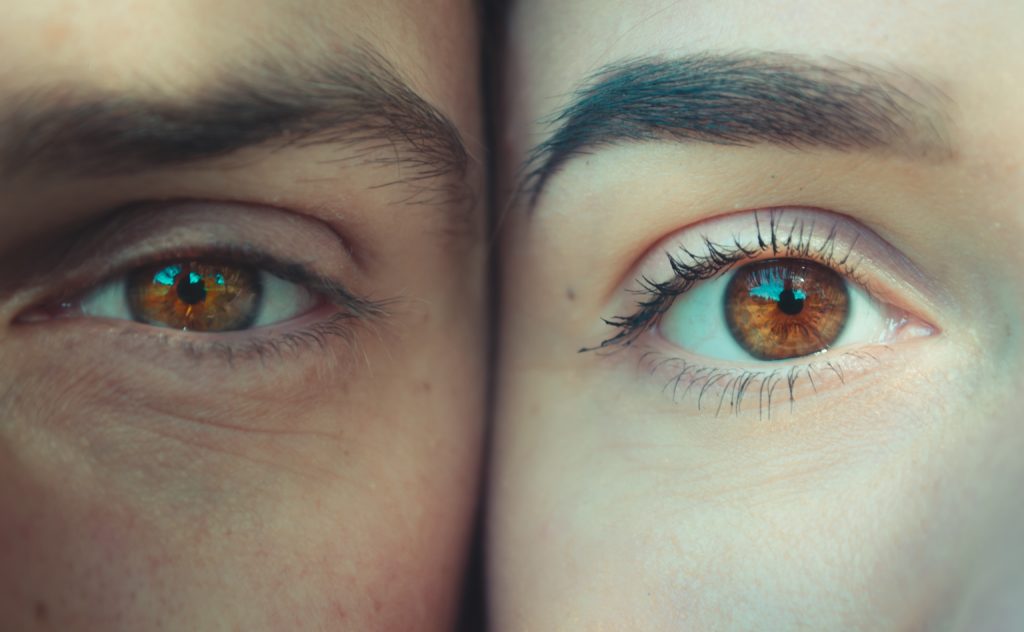 Narcissists are master manipulators, so much so that you may have clicked on this not even realizing that you’re currently being used by one.

They’re notorious for being skilled charmers who know just what to say and when to say it, making you feel as though you’re extraordinarily special to them and that they truly care about you.

But unfortunately, that’s probably not the case.

Narcissists can’t feel empathy the way that you and I can, so not only do they not feel emotionally for you they can’t understand how you feel about them.

But that’s never stopped the narcissist from making you think they value you so that they can use you to their advantage, whether that’s to gain attention or another even less wholesome purpose.

Nobody can be kinder than the narcissist while you react to life in his own terms.

1. They shower you with compliments

A narcissist uses certain tools to make you believe that you’re important to them. One of those is showering you with compliments and making you feel appreciated.

In fact, the compliments are often so heavy that when they abruptly stop– which they will– it leaves the mental equivalent of a bad taste in your mouth, as if something very wrong just happened but you can’t quite put your finger on it.

2. They’re completely attentive to your needs

Similarly, a narcissist will give you constant attention in the beginning. You’ll spend lots of time with one another and they’ll be fully attentive to your needs and wants.

In reality, though, they’re filling you up.

The rug will be pulled from underneath you at some point at that attention will stop– like the compliments, often leaving you thinking you were the one who did something wrong (and they won’t give a second thought to blaming you, by the way).

3. They only spend time with you

In the beginning, you interpret this as love and adoration– they want to spend every waking moment with you (and you do too). It feels great but…it doesn’t last.

It can’t because it was never real.

When the warmth begins to fade, you start to notice things. They never mention family, friends, or exes. And when you bring it up they get surprisingly defensive– even verbally abusive.

Narcissists do keep people around for their own purposes, but they’re known for burning bridges with anyone they don’t believe they can benefit from.

They don’t like you poking around in their business and they’re very easy to anger (0-100 in an instant), so when you bring up questions about the people in their life they often snap.

The final way that narcissists make you think that you’re important is with sex and general physical seduction.

Narcissists are masters of coming at you from all angles and it’s through sex that they can make you feel empowered and attractive. The right amount of physical affection can make you feel wanted and this is very addicting

They know this and, as they do with their other tools of manipulation, they put it to full use.