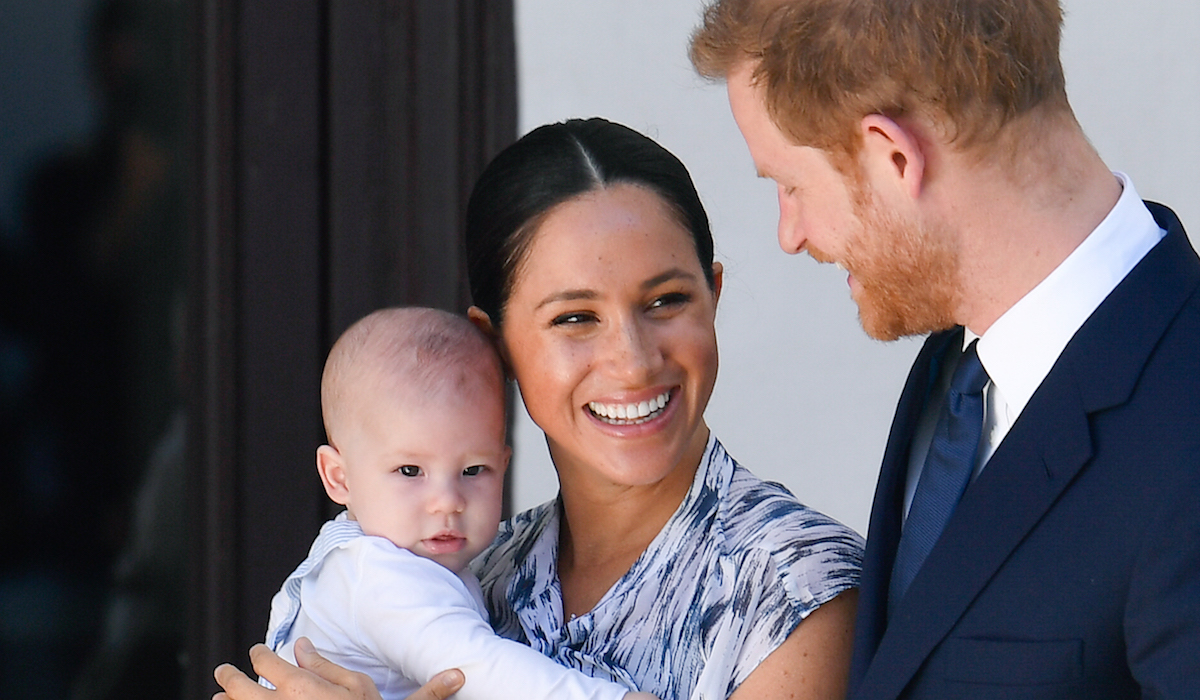 The world was taken by a storm today when the Duke and Duchess of Sussex announced that “after many months of reflection and internal discussions” they had chosen to “make a transition this year in starting to carve out a progressive new role within [the royal] institution.”

Simply put, they are stepping back from their role as senior members of the royal family and intend to become financially independent. In the same statement, they also revealed the desire to split their time between the United Kingdom and North America.

By sharing their time between two continents, they hope to instill royal traditions in their son while also have the time to pursue their own, personal goals, which include charitable ventures.

Meghan and Harry’s decision was a long time coming

Last fall, the couple starred in a documentary by the British broadcaster ITV, in which they spoke about the pressures they have been facing and the drama within the family.

Harry and Meghan also filed a lawsuit against the Associated Newspapers, now known as DMG Media, in October 2019 after one of the company’s publications released a private letter Meghan had written to her father. The law firm representing the couple sued on the grounds of misuse of private information, infringement of copyright and breach of the United Kingdom’s Data Protection Act 2018.

Since their wedding, Harry and Meghan’s experience in the United Kingdom has been riddled with ruthless attacks from tabloids. It is no wonder that they might seek a little respite by taking some time away from the country.

What this decision really entails

Ever since their decision was made public, there has been a lot of misinformation about its implications, as tabloids are fueling the rumor mill. Here is a quick rundown of the facts:

A few decades from now, Prince William will be King and the focus will be on his line. After that, Prince George will follow him for the throne, and the focus will be on his line. The second that William started to have children, the next line had been set and Prince Harry, like the generations of siblings and cousins before him, assumed his role on the sidelines. Therefore, this surprising decision is just him acknowledging this truth and jumping ahead of the narrative.

In fact, Prince Harry foreshadowed it years ago. In an interview with the Daily Mail published in June 2017, Prince Harry admitted that he considered giving up his royal title after his time in the army.

What Harry learned from his mother’s tragic fate

Harry grew up with the knowledge of what this life, and the dangers of it, did to his own mother. It must be remembered that part of the reason the world is so attached to Harry is because of how we all got to know him. He saw his mother die, possibly due to the actions of paparazzi, when he was only 12 years old. As a little boy, he was forced to grow up really fast.

Now, he sees the same tabloids and paparazzi attacking his wife and son. It is no surprise that he would want to shield them from the same terrible fate. In a way, their move will serve to protect them and their future as a family. Furthermore, they will be able to remain true to themselves and to history, while carrying out their vision for a better world.

Much like the Royals, Harry and Meghan put their family first

This was always the road they were meant to take. And it’s better for them, too. Taking a step back means less abuse and scrutiny for them – and more freedom to dedicate themselves to the causes and activities they actually believe in and want to support, and this without having to toe the official line of the royal family.

We don’t want to be just a bunch of celebrities, but instead use our role for good.

Furthermore, by splitting their time between two continents, they can ensure that their son receives the best of both world in terms of education. Harry wants his son to understand the duty and responsibility and honor and history of royal life, but also have the freedom to grow up a normal kid, in a normal life.

Harry and Meghan’s move therefore speaks to a larger truth. Their choice is about doing what is best for his new family rather than letting expectations or tradition dictate the choices they make.

What we can learn from their daring decision

Sometimes the most responsible and healthy thing we can for ourselves, or our family, is to identify a toxic situation and choose to remove ourselves from it instead of hoping that it will change from within.

This was a choice that Harry and Meghan needed to make for themselves, and their family but it is by no means shocking to anyone who has been following their history.

We can all learn from their daring decision. Sometimes, you need to turn down that job that will lead to a big move, or more hours, or a greater commute because you realize that you will be sacrificing yourself on some level.

When the negatives outweigh the benefits. It’s a parents’ responsibility to make the best choice not just for themselves, but for their family, and their family’s future. It will only lead to greater things and a better environment for children and adults to develop in.